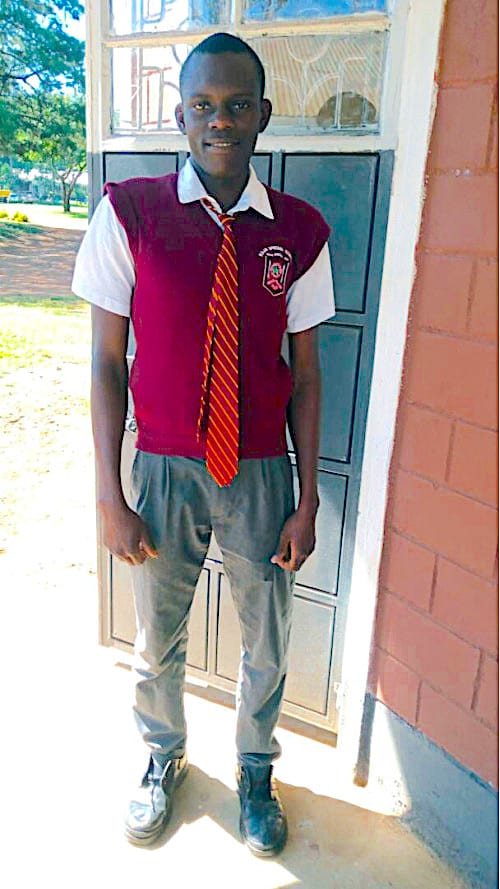 Twenty-two years ago, when Kupenda’s founder, Cynthia Bauer, visited Kenya for the first time, Safari Shida was just a year old. At that time, Safari’s parents were struggling to cope with the fact that he had been born deaf, as there were few services for the hearing impaired and many in their community believed the child’s disability meant he was cursed.

Although Cynthia did not meet Safari until many years later, her work to establish Kupenda alongside the Kenyan special educator, Leonard Mbonani, would be instrumental in Safari’s life. Together in 1999, Cynthia and Leonard began identifying children with disabilities like Safari and connecting them to special schools in the community. They also started hiring and training teachers for the deaf and running sign language classes for parents and family members of children with hearing impairments.

Safari came to learn of these services after his father died in a tragic car accident, leaving his mother to care for him and his seven siblings. At this time, Safari was struggling with frustration over the death of his father and his mother was earning barely enough to feed her children by selling vegetables. Fortunately, community leaders who had been trained by Kupenda as disability advocates noticed that Safari was not attending school and referred him to Kupenda. Soon the child was connected with an American sponsor who helped pay for his tuition so he could begin attending Gede Special School.

Safari was 14 when he entered school and began studying hard right away. Within a few years, he was fluent in sign language and earning high grades in all of his classes. His teachers noticed that Safari easily made friends and helped take care of the younger students at the school. He also joined the Gede soccer and volleyball teams as well as the drama and traditional dance groups.

With Kupenda’s counseling and encouragement, Safari’s mother was able to purchase his learning materials and started attending the school PTA meetings. The staff also invited her to attend sign language classes to help improve her communication and relationship with Safari.

After Safari graduated from Gede, he began attending Kuja Secondary School for the Deaf where he continued to earn high grades. He also joined study groups to prepare for the national exams and was invited to participate in several athletic competitions where he won county-, regional-, and national-levels awards.

When he was younger, Safari dreamed of working with computers and later wanted to become a sign language teacher. But in 2019, when he passed his national exams, Kupenda connected him to a nonprofit called Wings to Fly, which gave him a full college scholarship. Safari was accepted into the Karen Technical Institute and is now on his way to becoming a certified electrician! 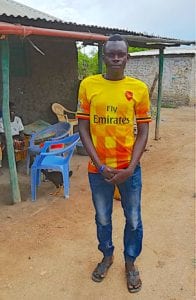 Thank you for posting! It is extremely inspirational to see these kids thrive through adversity that most people can’t even imagine.

Thank you for this encouraging feedback Jon! This work is only possible because of supportive people like you and Sharon!