How Hardworking Halima Graduated from School at 30 Years Old! 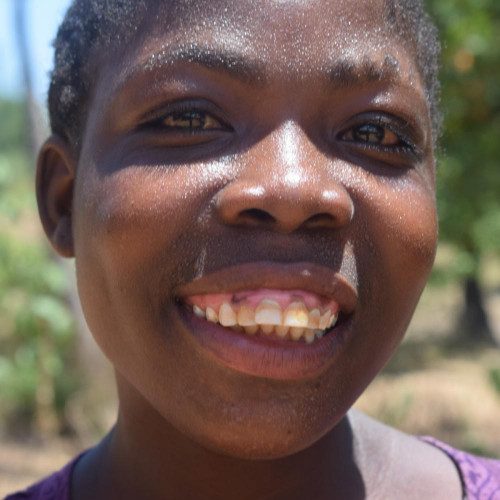 When Kupenda first met Halima, she had a poor walking gait, no speech, and struggled with concentration. Her cerebral palsy had also caused her to experience frequent drooling and discomfort from flat feet. She was able to communicate a bit using basic sign language and a few sounds. 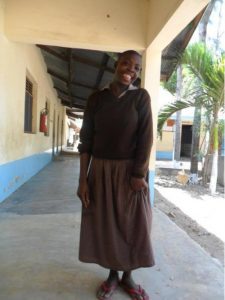 Halima at the Gede Special School

At home, Halima’s parents, Kadzo and Daniel, struggled to earn enough income from their farm to provide for their children. Although they were able to pay for Halima’s school uniform, toiletries, and PTA funds, they still could not afford her tuition. In response, Kupenda connected Halima to a generous American sponsor who began donating $30 per month so Halima could start attending school.

Halima was in her late teens when Kupenda helped her to enroll in school for the first time. By the age of 23, she had progressed to Grade 6 at the Gede Special School. She was an excellent student and soon acquired advanced sign language skills. That year, she also represented the school in Kenya’s National Cerebral Palsy Games. 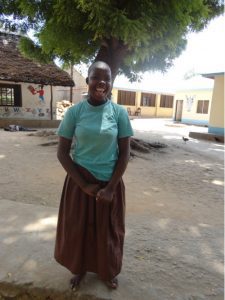 Halima enjoying herself in the school yard

At the age of 25, Halima gave birth to her first child. Fortunately, her mother agreed to help with the baby and her Kupenda sponsor continued to support her so she could stay in school. Halima was determined to finish her education!

Working Hard at Home and School 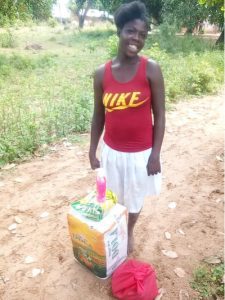 Halima at her family home

After completing her elementary education, Halima enrolled in the Sahajand Special Secondary School. In addition to her physical challenges, Halima also had some mental challenges. Even though her grades were poor, Halima continued to work hard in her classes. On her school breaks, she not only cared for her daughter but also did a lot to help her mother with the household chores such as farming, cooking, washing clothes, fetching water, and looking after her siblings.

Graduating and Planning a Career

In April of this year, Halima, at the age of 30, finally finished high school! Shortly after graduation, she gave birth to her second child. She is now hoping to soon join a vocational college where she can accomplish her lifelong dream of becoming a seamstress.