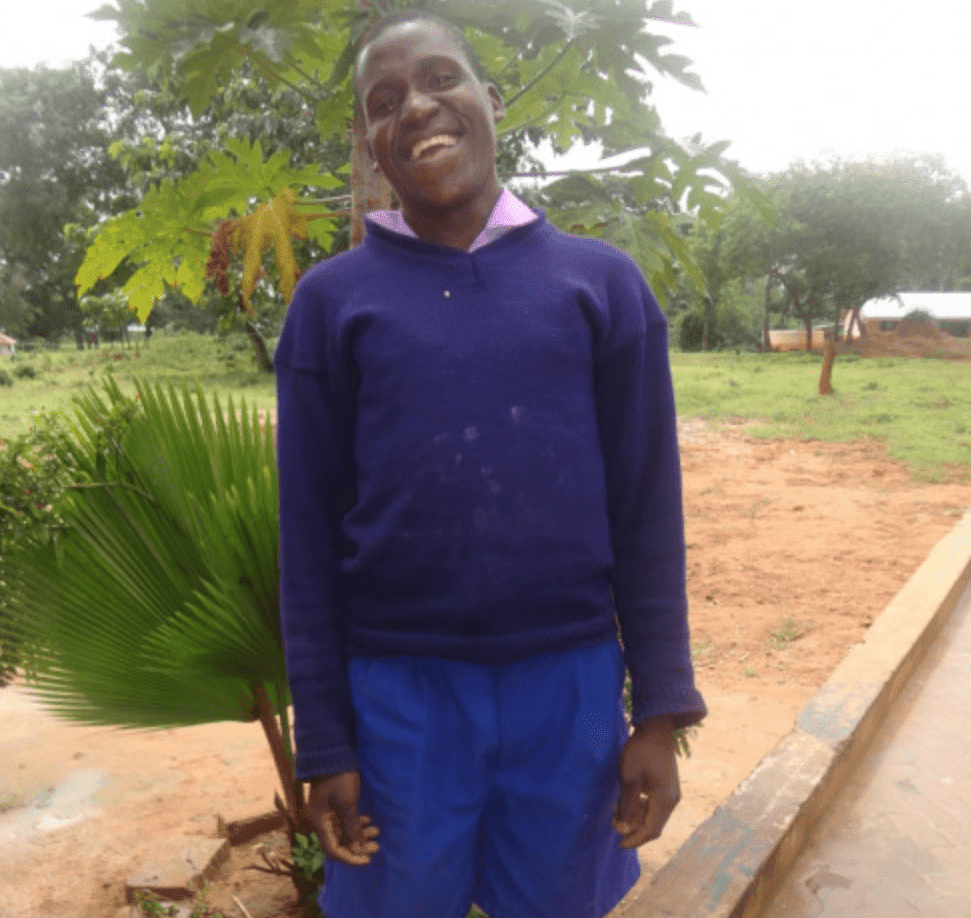 Kupenda first became involved with Musha Baya Katana when he was 15 years old. As a first step in supporting him, our Kenyan field staff counseled his parents to help them understand that Musha had a right to receive an education and the ability to learn and succeed, even though his is disabled.

Although they were soon convinced of his, Musha’s parents were unable to afford to send him to a special school that could meet his needs. Both his mother and father are peasant farmers who have eight children and often struggle to feed their large family.

Musha was born with cerebral palsy which impacts his speech and mental capacity and presents academic challenges. Fortunately, in 2013, Kupenda connected Musha to a child sponsor whose monthly donations enabled him to attend Marafa Special School.

From the start, Musha had a knack for science, as well as weaving baskets and drawing. Everyone at his school loves him, including his peers and teachers. Throughout his time in school, Musha has participated in football, volleyball, and running at the sub-county, county, and regional levels. He is known at school for being kind, and helpful to others and makes friends wherever he goes. Musha is also now able to use gestures to communicate and understands English, Giriama, and Swahili. 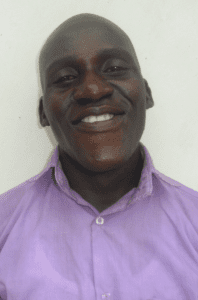 Although his parents still do not have the financial means to support Musha’s education, Kupenda’s counseling has encouraged them to become involved in his education. Over the years they have joined school’s PTA (Parent Teacher Association), participated in local parent groups, and visited him regularly at school.

Today, Musha is 26 years old and has excelled academically and socially thanks to his Kupenda sponsor! His natural talent in art, paired with an entrepreneurial spirit, has led him to gravitate towards vocational training where he has learned to mend shoes. Musha’s ability to repair shoes provides him with a source of income during school holidays. With the money he earned from mending shoes, Musha was also recently able to buy his family a goat!

As a shoemaker, Musha will have a stable income and be able to practice a skill he enjoys. His social, academic and professional success is also an encouragement to other children with disabilities and proof to people in his community that “disability is not inability!”

You can Sponsor a Child like Musha for just $30 / month here!

All posts by Claudia Sahaj
Click here to cancel reply.