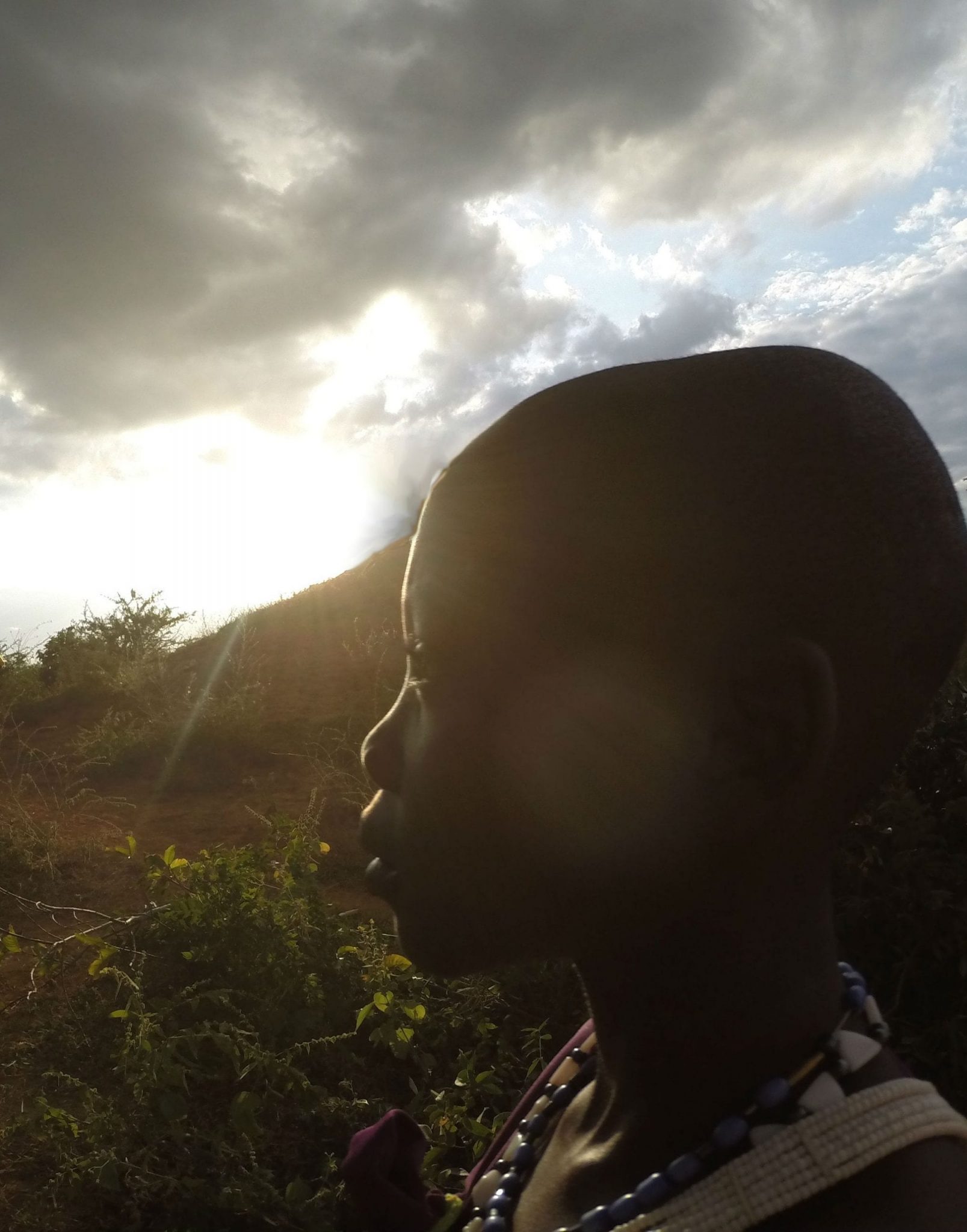 It’s been about a week since we finished our two week trip to Chalinze Tanzania with 13 volunteers (plus my brother Andy and I leading) to partner with Kulea Child Care Villages in reaching out to children with disabilities.  It was especially hard for Andy and me not to be with the kids we love so much in Kenya but it was an amazing trip with more blessing than we could have imagined.

As many of you know we were originally going to be in Kenya where our work has been focused for the last 15 years but because of insecurity in the region, we ended up in Tanzania thanks to the invitation of Deborah Brown and Pastor Romey.  We are also grateful to Leonard, our Kenya director, for coming to Tanzania and bringing George, one of the leading parents from the rural areas of our work in Kenya, to speak to parents of children with disabilities.  Of course, we were so impressed with the flexibility of the thirteen volunteers in changing our location on such short notice, knowing that God had work for them to do.  It all seemed like just divine providence in the midst of a terrible situation.  After the trip it was conclusively evident how much God’s hand was in all of it. 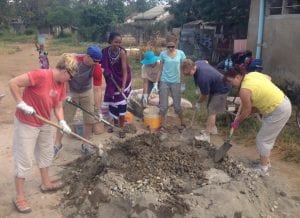 During our very last volunteer team meeting in Tanzania, Andy had each member affirm another and throw part of a long rope to that person.  Eventually, the rope had been thrown to all team members resulting in a giant spider web effect.  I found this to be such a poetically perfect ending to our trip.  Before our trip, I was wondering what was in store and kept thinking about God’s will and how these horrible things happening in Kenya could result in something good in Tanzania.  However, I knew that the evil actions of terrorists were that…evil and therefore not God’s direct will. I felt like the best analogy for God’s will in this, and probably most things, is a spider web. It is not linear… There is no simple line with a beginning and end.  It’s intricate and complicated and we can’t tell how a tiny change in one fragile strand of this beautiful web will impact another.  As a biologist, I took this thought a little further to lookup spider webs and found that when a web is damaged by an outside force, the spider repairs that part in such a way that it is stronger and more visible.  I found that so beautiful as I contemplated this trip, suffering, poverty, disability, free will, and God’s sovereignty.  Perhaps knowing the cause of the problem is not really the point.  Perhaps the point is that, regardless of the cause of the damage, God can make stronger, more visible, beauty from it in ways we can’t even begin to imagine.

During the last gathering of children it was so wonderful that, at first glance, you couldn’t tell who was disabled and who wasn’t.  They were all playing with one another which wasn’t the case at first.  Chalinze is a little over 50% Muslim.  Therefore there were many families impacted by disability who were Muslim and involved in our activities including those at the church.  One of those Muslim families was of my new friend Rehema. Rehema is a 10-year-old girl with undiagnosed autism.  Based on our short time in Chalinze, it seemed as if nothing was known about autism in this area but it was pretty clear to us that she is likely on the autistic spectrum.  Rehema is nonverbal with a lot of difficult behaviors which those of you who experience autism might easily guess at.   A few of the volunteers commented on how her mother kept to herself and looked severely depressed.  She cared for Rehema alone since Rehema’s father and her community wanted nothing to do with this child. Our volunteers fully embraced her and her daughter and I could see changes in Rehema in just days.  It brought tears to my eyes when her mother told me she had never seen anyone play with her child or show such unconditional love. Rehema reminded us of the way so many of the children we work with in Kenya were when we first met them.  We’ve seen much progress in ways no one ever imagined which gives us hope for Rehema as well as the other children, families, and communities we encountered in Tanzania. 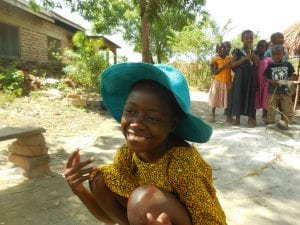 When we left Tanzania the accessible construction was completed, 2 parent disability support groups were started, pastors are planning to meet again to go further into theological issues connected to disability and determine more concrete ways to reach out to those with disabilities in their communities, and, government officials are hoping to start a special class at the public school for children who need extra support due to cerebral palsy. Leonard promised he would return in 4 months to follow up with all of this.  Andy, Leonard, and I were impressed by the impact we could have in Tanzania in such a short time.  I suppose we learned a lot from the years of experience, mistakes, and trials we encountered in the beginning stages of Kupenda’s formation (read “An Unlikely Gift” to learn more about our start).  Therefore, even though those we worked with in Tanzania and our U.S. volunteers are changed in ways we can already see, I am sure it’s just the beginning.  I’m excited to see how the beauty of this web of God uniquely manifests itself in each of them….and in us.

To see more pictures with more details of our trip please visit our trip Facebook album.  Thank you for praying for us through this time.  I know it made a difference!

With much love,
Cynthia