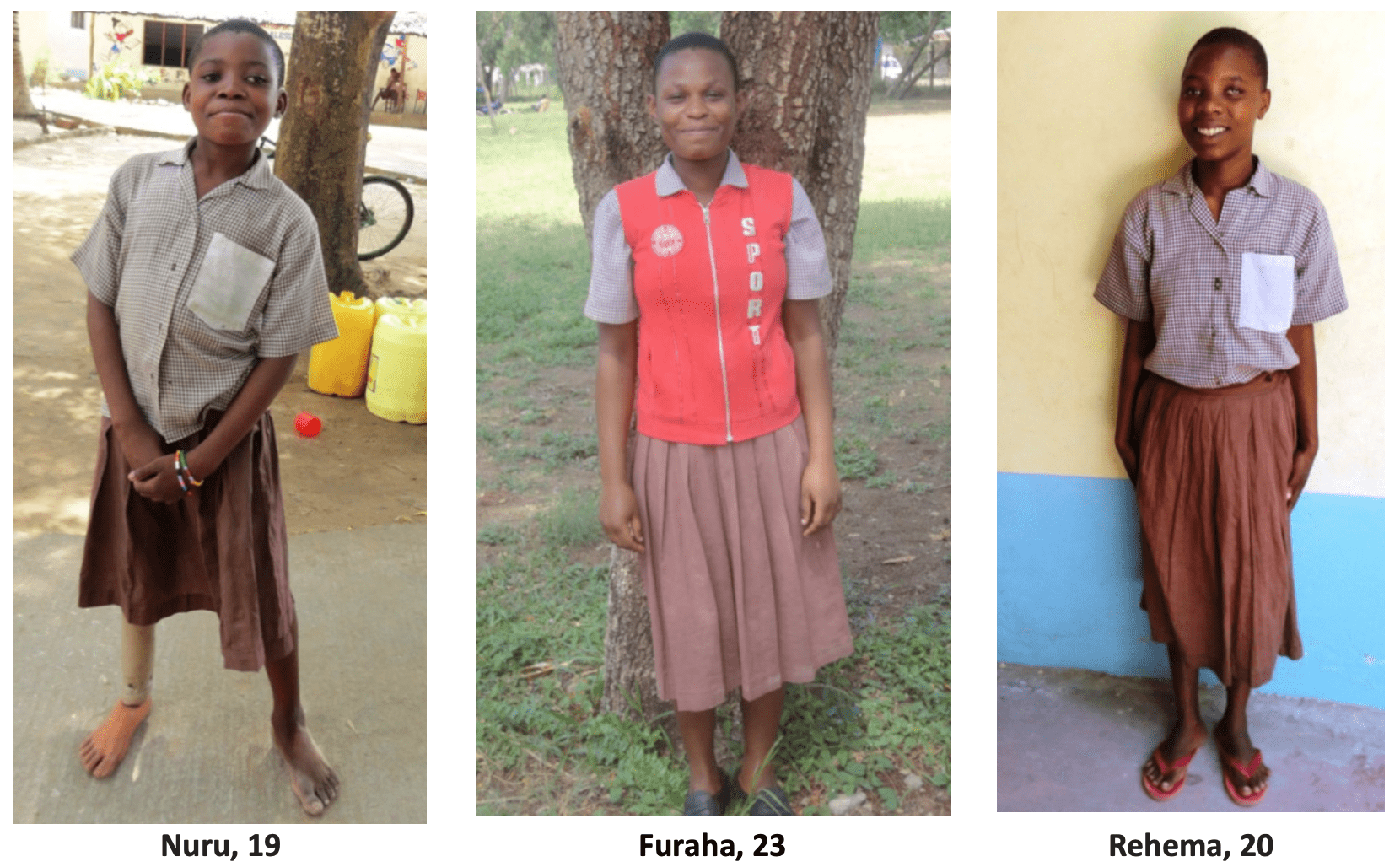 Today, on August 19, World Humanitarian Day 2019, we celebrate the success of 3 young women who have overcome great obstacles thanks to the humanitarian efforts of our staff, Kenyan medical professionals, and generous American sponsors! 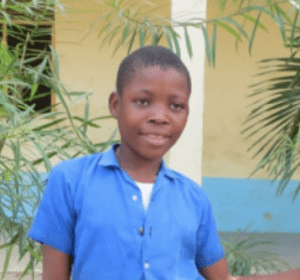 Nuru Jefwa was born with a congenital deformity that made her unable to walk. When we first met her 6 years ago, she desperately needed surgery so her leg could be amputated and she could receive a prosthetic and learn to walk. Although her parents initially refused to allow the surgery, Kuhenza’s team counseled them about the benefits and Nuru’s capacity and they eventually agreed. Nuru is now in high school and her mobility has improved so much that she is competing in the Kenyan Special Olympics wheelchair and crutches races! She also runs the 100m and plays netball and sitting volleyball. Nuru wants to be a surgeon one day so she can help others like she was helped by  her doctors! 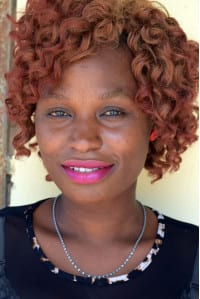 Furaha Leonard became ill as a baby and lost her hearing. When we met her in 2013, she wasn’t able to communicate at all and her single father was struggling to support her and her 3 sisters. Fortunately, sponsorship enabled Furaha to enroll in a school where she learned fluent sign language, made friends and excelled academically. Furaha is now 23 years old and attending a vocational school for the deaf so she can learn to become a teacher. She is also passionate about drama and dancing — she likes to follow beats and rhythms and often performs in plays. 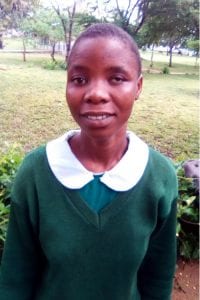 Rehema Safari has overcome epilepsy, heart issues, cataracts and frequent bouts of malaria. She is also deaf. Despite these many challenges, Rehema’s friends at Kuhenza and her child sponsor have supported her so she was able to undergo cataract surgery, receive malaria treatment and access medication  to control her seizures. She has also learned fluent sign language. Rehema is now 20 years old and a student at a vocational school studying tailoring and dressmaking. She has also become a role model for other children because she is the first person from her community to attend vocational school.