“I Had to Punish Her”: New Perspectives on Domestic Violence 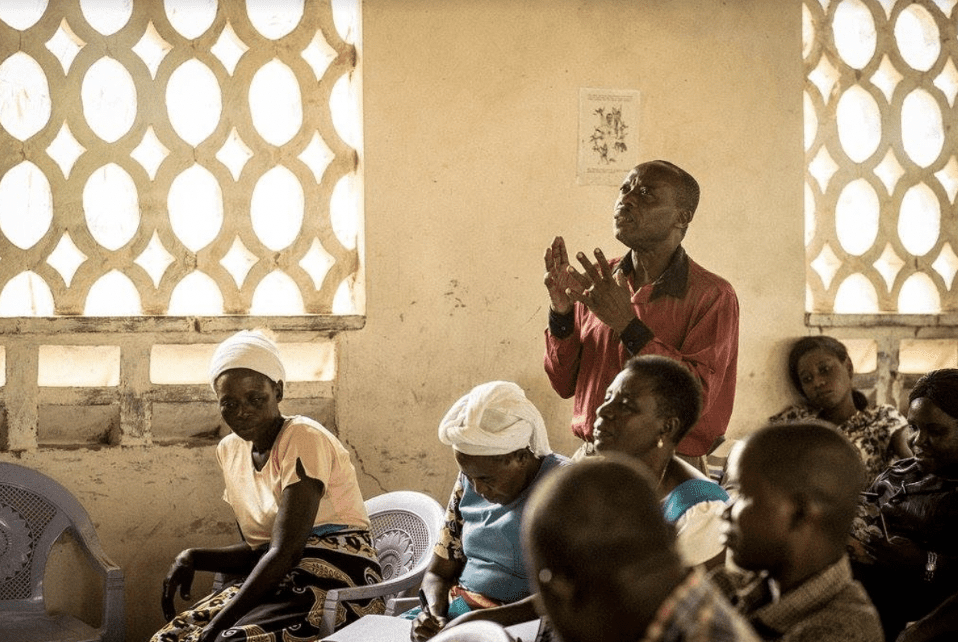 Talk of “domestic violence” often elicits images of a raging parent or partner. Someone angry, cruel, and controlling. But what if, for some, domestic violence is an obligation. Even an expectation.

“Then I went to drink. I had to become very drunk so I could get the courage to beat my wife. I had to punish her for what she had done. Though I love her.”

The wife’s punishable offense: giving birth to a child with a disability.

Last year, I listened as this man shared his story during one of Kupenda’s Abuse Prevention Workshops for parents of children with disabilities. The man believed he had an obligation, as a husband and community member, to beat his wife for giving birth to this child. In this way, he could teach her a lesson and prevent her from doing it again, thereby protecting his community and family from further harm. This man held the traditional Kenyan belief that child disabilities are caused by curses cast on a family due to some sin or offense committed by the child’s mother.

As we spend the month of October raising awareness about domestic violence, let’s remember that, in many communities, this problem is attached to deeply entrenched misunderstandings about disability causes.

Last year, Kupenda educated this man about the true causes of his son’s cerebral palsy and helped him understand that he no longer needed to punish the woman he loved – it wasn’t her fault. He and his wife were both relieved. And given new hope for their son. And their marriage.

Last year, Kupenda also partnered with Kenya’s Child Protection Centers to bring justice and protection to child abuse survivors in our programs and sensitized more than 8 million people in seven countries about the medical causes and treatments for disability and the rights of people living with disabilities.

This is a start. But we have a long way to go.

Interventions to reduce domestic violence must take into account these and other cultural norms and traditional beliefs that contribute to such violence, especially among families impacted by disability.

The impact can be life-changing. And life-saving.

“Thanks to Kupenda for inviting us to this workshop,” said one participant at the end of Kupenda’s latest Abuse Prevention workshop. “When we get this information we’re able to go and educate others in our communities. Most of the things are things that we didn’t know but now we know that when we see our children abused, now we know the steps to take and where to start.”

Let us start with customized, culturally-relevant trainings that address the root causes of this violence. One village. One workshop. One parent. One child at a time.