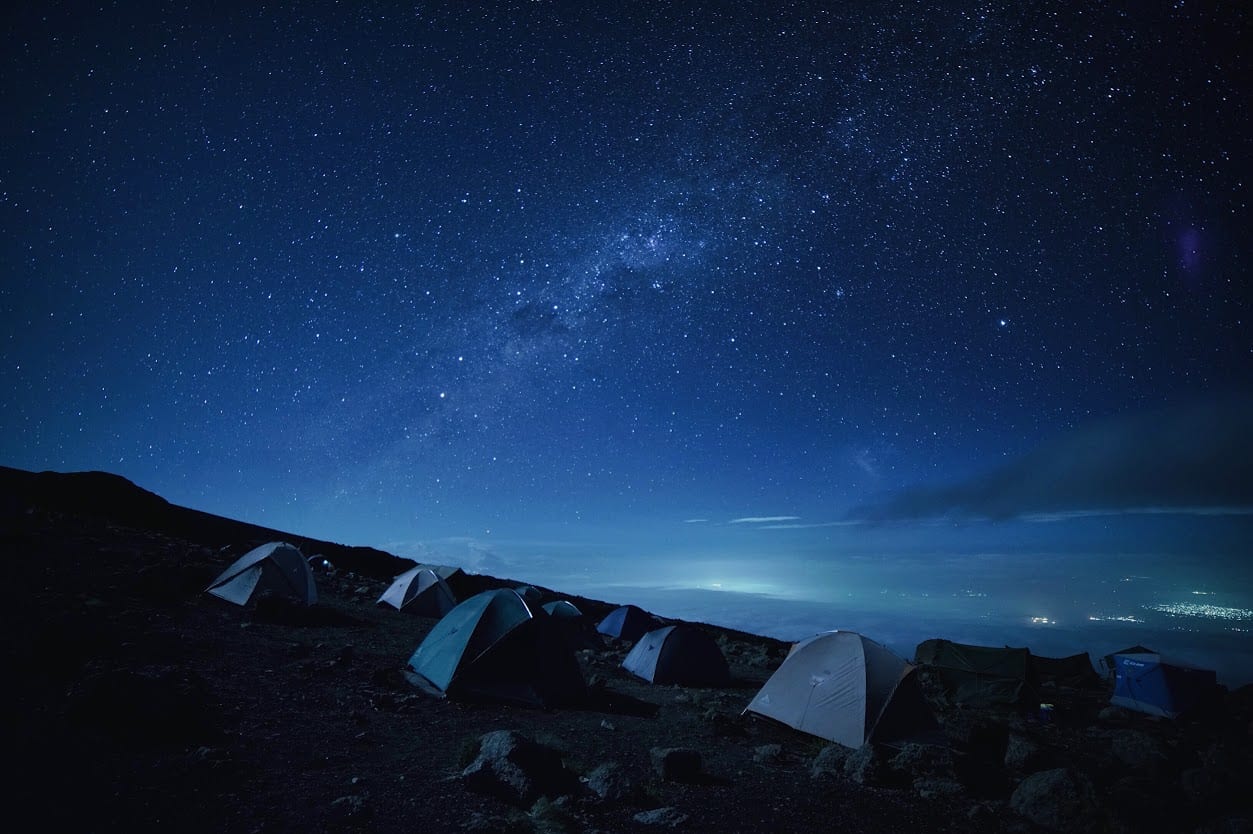 It’s difficult to fully comprehend all that has gone on with Kupenda over the last year until I write it down and when I do I see that we’ve progressed much further than I could have imagined.  Our 2014 fiscal year (July 2013 – June 2014) annual report is complete. Here you can read about all that you have been a part of over the last year. Below is a short summary of our recent fiscal year and an invitation to do a fundraising/awareness climb up Mount Kilimanjaro, the highest mountain in Africa, in December 2015/January 2016.

Kupenda continues to grow and empower an abundance of people impacted by disability in spite of difficulties in Kenya. The positive highlights this year include….

Unfortunately, we had some tough issues to deal with as well…

Until the travel warning is downgraded, we are unable to comfortably move forward with planning for volunteers in Kenya. However, we are in the initial planning stages of a fundraising/awareness hike up Mount Kilimanjaro (Tanzania) in December 2015/January 2016 time frame. The idea is to have several volunteers climb and get friends to sponsor them.  We also hope to take a couple of the kids with disabilities that Kupenda works with as a giant awareness to the community.  Currently, rough cost estimates, including airfare, are around $5,000 but the plan is for each person to raise the funds to cover their own expenses and another $5,000 for Kupenda.  It may seem like an impossible amount to raise but I’ve been told that every person knows at least 200 people.  Therefore if 200 of your friends give just $50 to your fundraising campaign you will easily raise $10,000.  We will fill you in on more details in the coming months but if you are thinking of joining us let me know and start climbing some mountains.  Why not climb the highest mountain in Africa and help kids with disabilities in Kenya and Tanzania at the same time?

In the meantime, Kupenda’s kids need our help more than ever as Kenya continues to experience threats that impact their safety and cause a lot of damage to the local economy.  Would you consider sharing about the lives of these children with just three friends?  This video is a great introduction to our work and easy to share with your friends.

Thank you for another year of participating in the daily miracles in the lives of these precious children.

With much love and gratitude,
Cynthia