Let’s Help Jon in His Last 2 Weeks of Marathon Training! 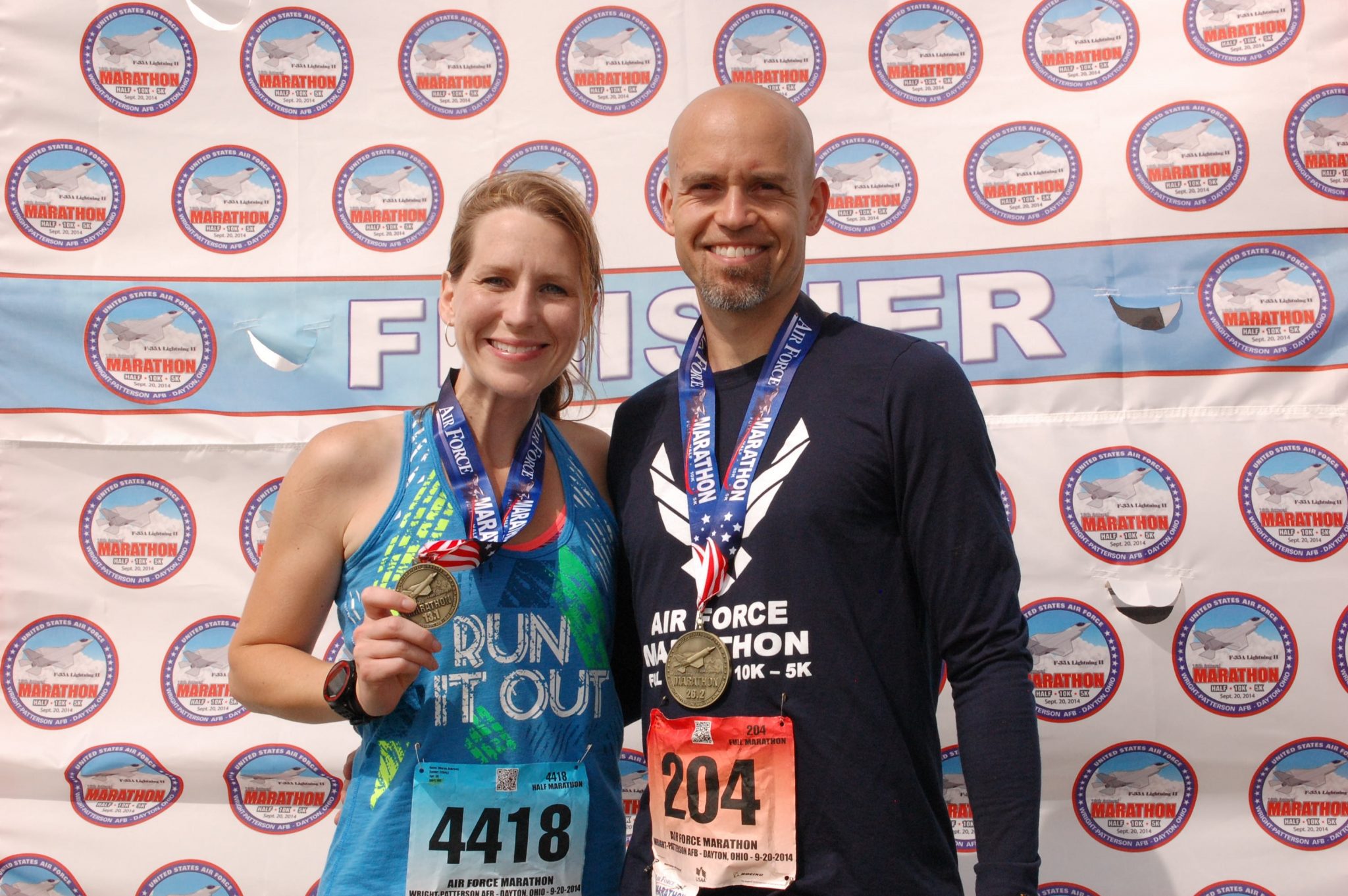 On October 10 Jon Andrews will run the Chicago Marathon with 2 goals in mind: to finish in less than 3 hours and to raise $5,000 to help Kenyan children with disabilities access education and medical care! Check out the interview below to learn how this compassionate athlete is preparing for the big day and how you can help him!

Why do you enjoy running so much?

I never considered myself a runner. There’s time I hate it… but now I’m drawn by the solace behind it. I don’t like to run with music or conversation – I like the quiet and the environment. It gives me time to think.

How did you first get into it?

In 2012, my wife had a women’s group that decided to run the Dayton half-marathon together. Afterwards she said, “I think you should run one with me next year.” So she talked me into running a half marathon with her. I trained a little for it. I didn’t have a specific time in mind but at the end I felt like I could keep going. So after that I trained for the full marathon. That’s a whole different story! The following year, we ran in Dayton again – my wife did the half and I did the full [marathon]. The gun goes off for the half marathon an hour after the full… [then] the two races combine [at the end] — somehow we met and crossed the finish line together! That was really cool! 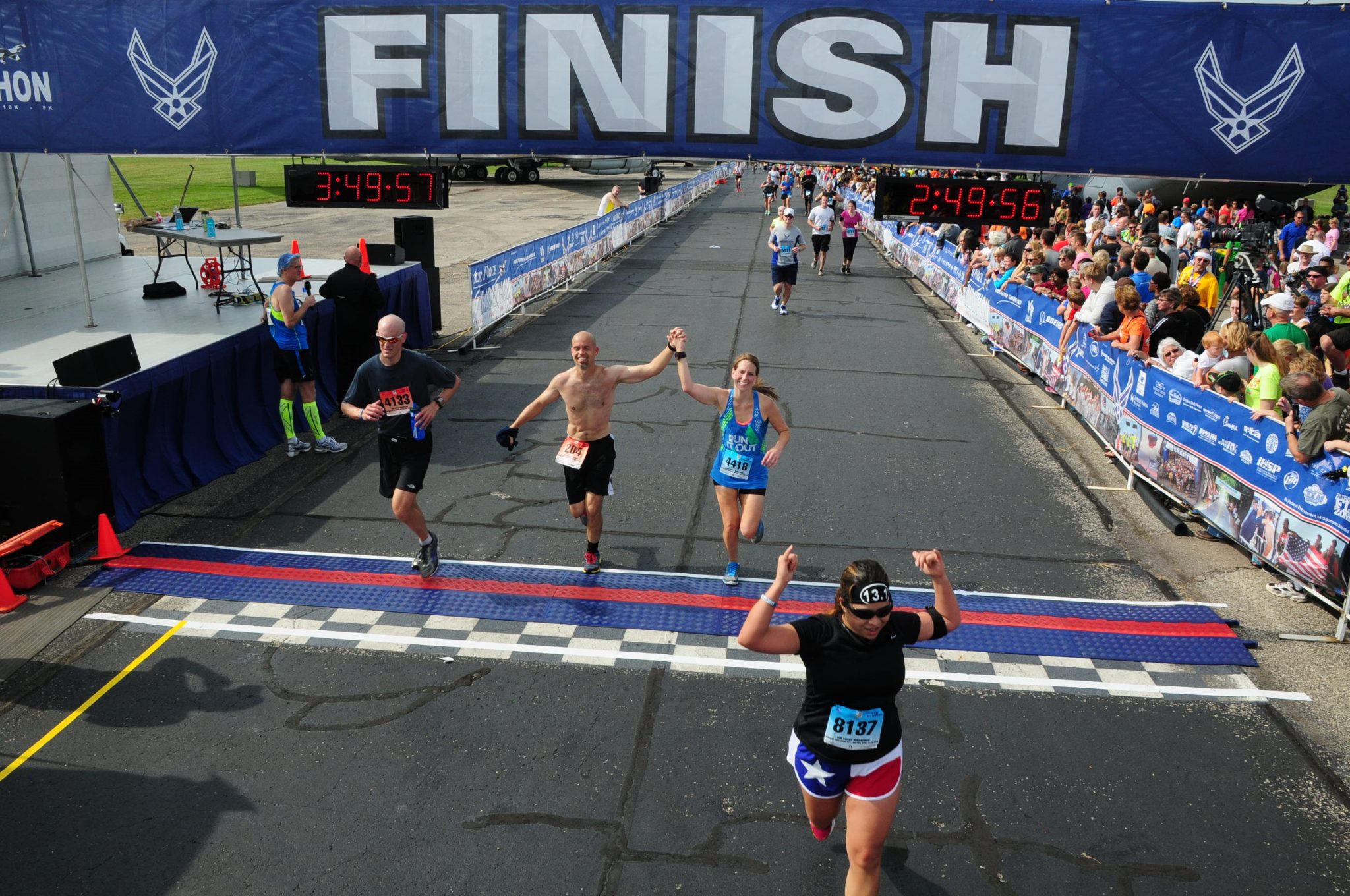 So how many marathons have you run since then?

In total, I’ve run 4 full marathons and 3 half marathons. After the first one, qualifying for Boston was always a goal. The Boston Marathon is the unicorn all runners try to acquire. I finally got the time [I needed to qualify] in 2020 but then it was canceled [due to Covid-19]. The qualification window only lasts for 2 years so mine expired. I am now running Chicago with the goal to once again qualify for Boston in 2023.

Why did you decide to make this a charity run for Kupenda?

That goes back a long time. I met [Kupenda’s founder] Cindy in 1998 or 1999 through a family friend. Cindy was so genuine and was obviously born for this!

Back then we sponsored a child [named Safari Andau Mkare]. We sponsored him all the way through high school. After secondary school I think Safari was one of the first kids to go to trade school through [Kupenda’s] program. (learn more about Jon’s friendship with Safari here!).

[So Kupenda] came up again as a priority when I was searching for a charity to run for… This was a start again for our family to make this organization a priority… Aside from the gratification, you get seeing these kids turn their lives around from the support — it’s pretty inspirational. 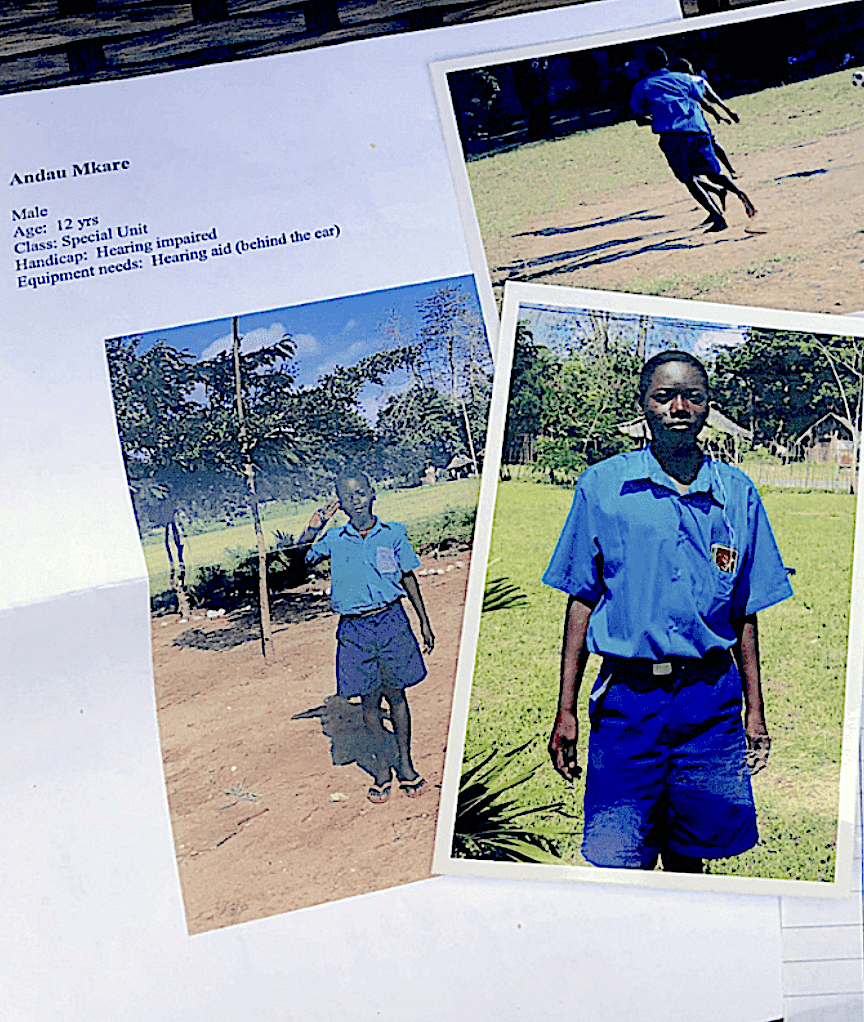 Did your kids also get involved in the sponsorship experience?

A few years into our sponsorship, my older step son Rylee became involved…. he was 6 or 7 at the time. That was pretty cool to educate him and involve him in the process.

And are your kids also athletic?

I played soccer for 35 years and now my middle son plays for his high school… He and I also signed up for referee certification this summer … My daughter is very athletic too — she’s found a foothold in gymnastics. It’s nice to see their passion get engaged. It’s not just … mom and dad is trying to push it on them. 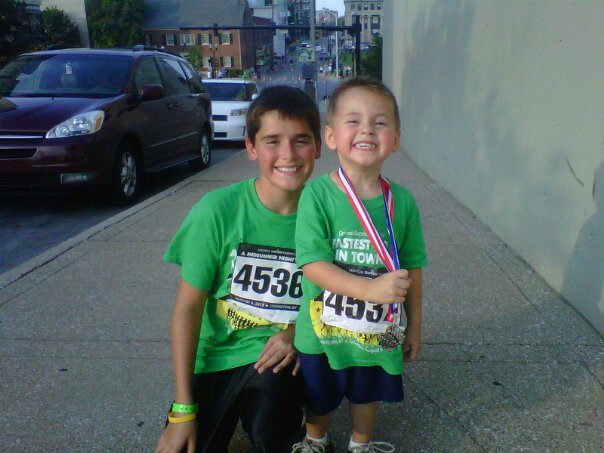 In 2011, Jon ran the Midsummers Night 5K Run in Lexington, Kentucky. At that time his son Rylee was 11 and his son Tyler was 3. Tyler was the fastest kid in the town race.

Do you have any advice for other athletes who want to support charities like Kupenda?

This is my first time trying it. If you do it as a group I think there would be more synergy and opportunities to be engaged… I’d recommend joining a group for accountability and support.

[It’s been great] to see people excited to be involved by supporting an awesome cause… If you don’t do it for yourself do it for someone else. If you are passionate about a cause or a certain movement – take that passion and run with it.

And it doesn’t necessarily need to be a race. It could be hiking or…  even something outside of athletics. When we put a goal behind something it makes it more exciting and easy for people to get involved. You see a lot of individuals with causes, and by themselves they’re [somewhat limited], but when … other people get engaged and excited about those causes, it’s contagious! 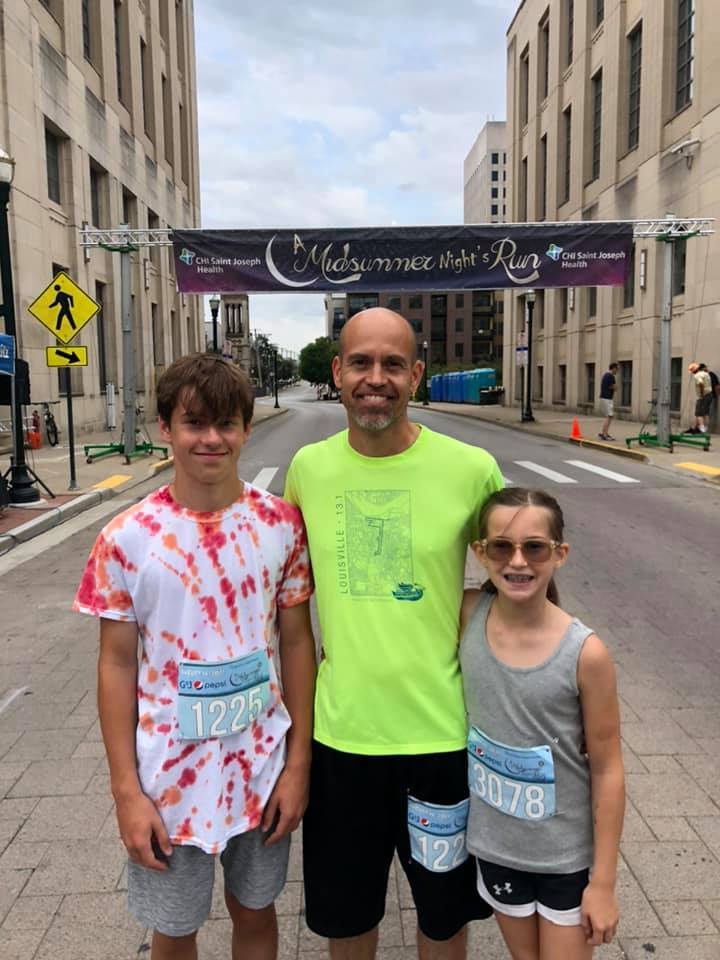 In July, Jon ran the Midsummers Night 5K Run in Lexington, Kentucky with his son Tyler (12) and his daughter Ashlynn (10). Ashlynn was the fastest kid in the town race.

Anything else you want people to know?

[Kupenda] is an amazing organization that I urge everyone to learn more about – not only from a donation standpoint but also to understand what Cindy has done with Kupenda and how far it has come. It is changing lives … I believe it’s a good cause and Cindy is an amazing woman!

Jon only has a few days left before the marathon — please visit Fundraising Page to help him meet his goal!

Learn more about how to support children like Safari for just $30 per month on our Child Sponsorship page.