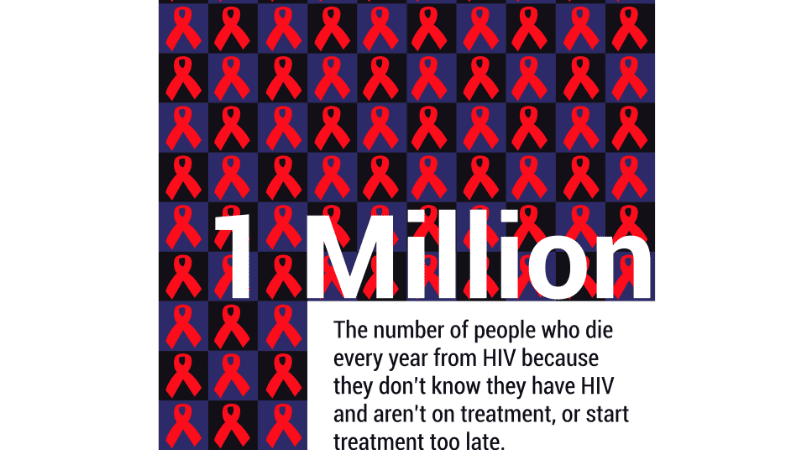 Last Saturday, December 1, we joined with the World Health Organization (WHO) and our global partners to commemorate the 30th anniversary of World AIDS Day.
HIV continues to be a major global public health issue, having claimed more than 35 million lives so far.
In 2017, 940,000 people died from HIV-related causes globally.
Fortunately, we are making progress:

Despite this progress, people with disabilities remain underserved in HIV prevention and care efforts because:

Today, the poorest countries in the world carry the greatest burden of HIV-related disability including hearing loss, neuro-cognitive disorders, dementia, motor dysfunction, speech problems, peripheral neuropathy, and ‘fat wasting’ which can result in permanent disfigurement and pain, and can reduce a person’s ability to walk, stand or sit.

How Kupenda is Addressing the Gap

Because of these efforts and your generosity, fewer children with disabilities are contracting HIV and dying from AIDS.

Thank you for your support of this important work. 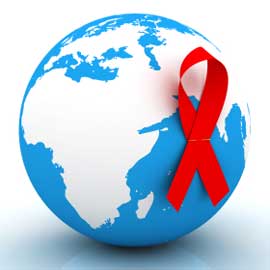 To equip children with disabilities to achieve their God-given potential. Ultimately we want them to understand, along with their families and communities, that they have value and are deserving of love.