Panel Discussion with the 3 Kenyan Teens from our Documentary 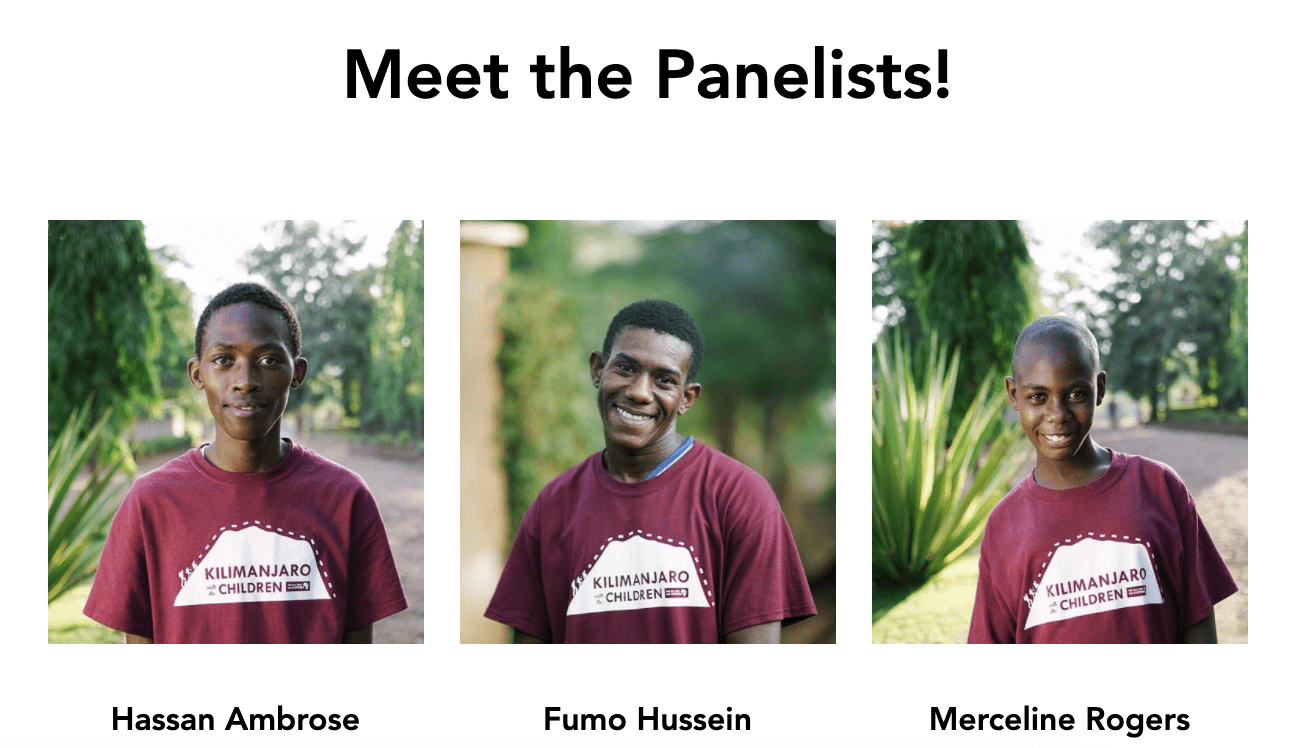 Earlier this month, Gordon College’s The La Vida Center for Outdoor Education hosted a screening of our documentary, followed by a panel discussion with the 3 Kenyan youth who hiked Kilimanjaro in the film! Our executive director, Kenyan director, filmmaker and hiking guide were also on the panel. Check out the discussion here: Want to keep updated on…

Join us for a Free Screening of our KUPENDA documentary!

Next month we’re partnering with Gordon College, Waypoint Adventure and La Vida Center for Outdoor Education and Leadership to host a free screening of our documentary about 3 Kenyan teens who hiked Mt. Kilimanjaro to show the world that disability is not inability! Check out the trailer below and register here! Want to keep updated on Kupenda’s work?  You… 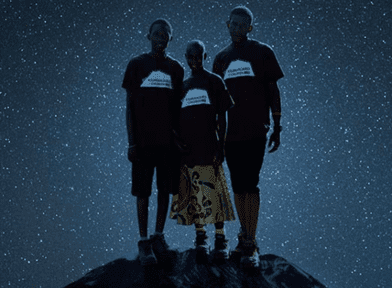 Kupenda is pleased to announce that the soundtrack to our documentary film is now available to stream! You can find the album, composed by Mauricio Yazigi and entitled ‘Kupenda’, on all of your favorite music streaming sites including Spotify, Apple Music, Tidal, Amazon Music, Deezer, and Napster. Yazigi’s music, much like the film, is both…

Rajab’s Hope: A Story of Empowerment During Covid-19 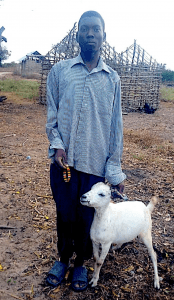 Earlier this week one of Kupenda’s volunteers, Stephen Kitsao, was calling families in our program to screen them for Covid-19 symptom and assess their needs. Upon calling the home of Rajab Baraka, Stephen learned that, not only was the child healthy, but he was also helping to earn an income to support his family. He… 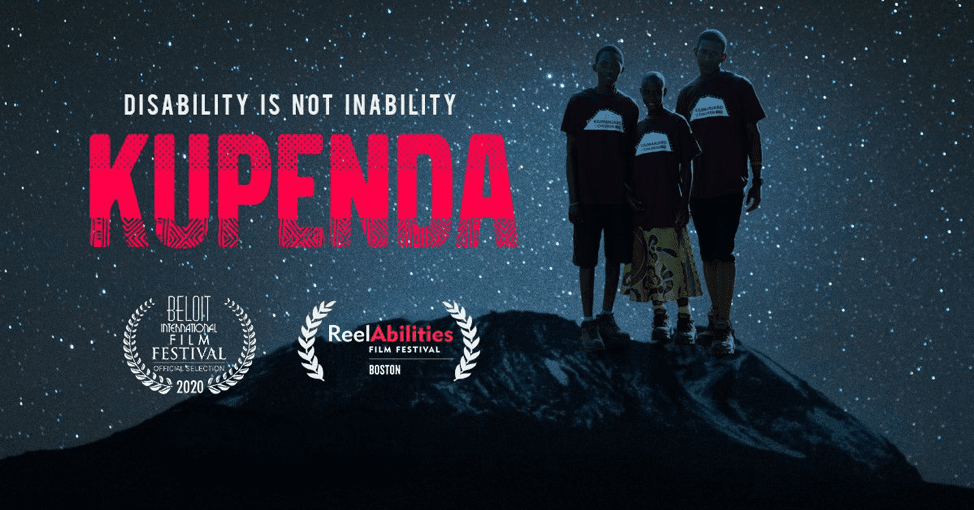 Dear Friends, I am making an official, yet unsurprising, announcement that Kupenda’s documentary tour is postponed until October/November 2020. The Gordon College (Wenham, MA) showing has been rescheduled to October 24th (RSVP here). As we work with our partners to reschedule other screenings around the country, we will update our documentary tour website and social media pages. The weight heavy on…