The Naming of a Child… Providing Humanity, Forgiveness, and Grace 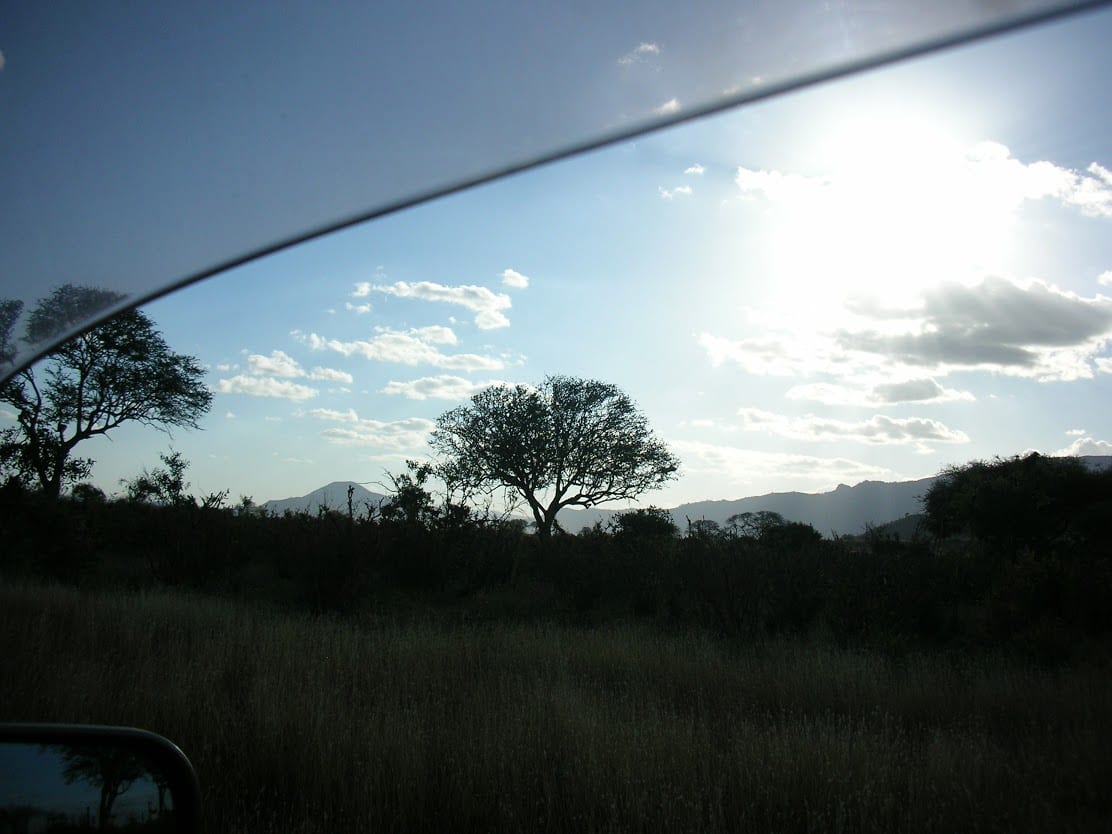 After thirty-seven years, a name was given to a Kenyan baby who was killed at birth because he had a cleft pallet and club feet.

If you read the first chapter of the Kupenda book “An Unlikely Gift”, you know the horrific story of a baby boy who was drowned just after his birth because of his deformities.

She (the mother) questioned how to care for a child unable  to drink from her breast and how to endure the scorn of the  community that considered him a curse from God.  The midwives themselves were already edging away, distancing themselves from the abomination before them.

“This is not a child to care for,” she admitted.  After a long silence, she commanded her voice.

“Go and drown this child.”

The mother’s name is Kache, and she is also the mother or our Kenyan Director’s wife, Janet, who was 15 years old when her brother was killed.  Kache is now in her 80’s and has been staying with Leonard and Janet for the last few months.  Families impacted by disability from the rural areas often spend the night at their home so they can catch the early bus to the city for corrective surgery for things like hydrocephalus.  Therefore Kache spent time getting to know some of these families.  She recognized that the disabilities of these children were far greater than those of her son yet they were being assisted and could potentially thrive.

Kache realized that her son’s disability was not as severe as theirs and that he might have lived well with the proper intervention.  She became burdened with guilt at what she had done all those years ago.

Just two weeks ago, Janet told me she wondered if the suffering her family has encountered is a punishment for what was done to her brother. I’m not sure I agree it is a direct punishment but the feelings of shame are very real.

After this conversation, I couldn’t stop thinking about this child, whose story I tell almost every time I talk about Kupenda.  I kept thinking about the fact that he never had a name… as if he didn’t really exist… as if he wasn’t human.  I kept thinking that he needed a name.  I thought of a friend who told me of the grief she had over her stillborn son.  She had not given him a name but when her pastor asked what his name was she immediately knew it.  Giving him a name brought her peace in her sorrow.

I emailed Leonard what I had been thinking and about my friend’s story. He told me that Kache had come to the same conclusion on her own… that this child needed to be named.  For some reason, it made me tearfully emotional. Therefore, less than two weeks ago, Kache asked God’s forgiveness for what she had done and named her son.  He was named according to his birth order as is tradition in the complicated naming system of her tribe.

The meaning of his name is “owner of many cows”… a sign of great wealth in that community.  They also consider cows to be life-giving which seems fitting.  Although this child lived only a few hours, his story is providing life for thousands of children with disabilities in Kenya and Tanzania. After 37 years his humanity is recognized and the burden of guilt has lifted with the grace of our great God.

He only lived a few hours on this earth but it mattered, and his name is “Balicha.”