Thomas Continues to Pursue His Dreams, Even During the Pandemic 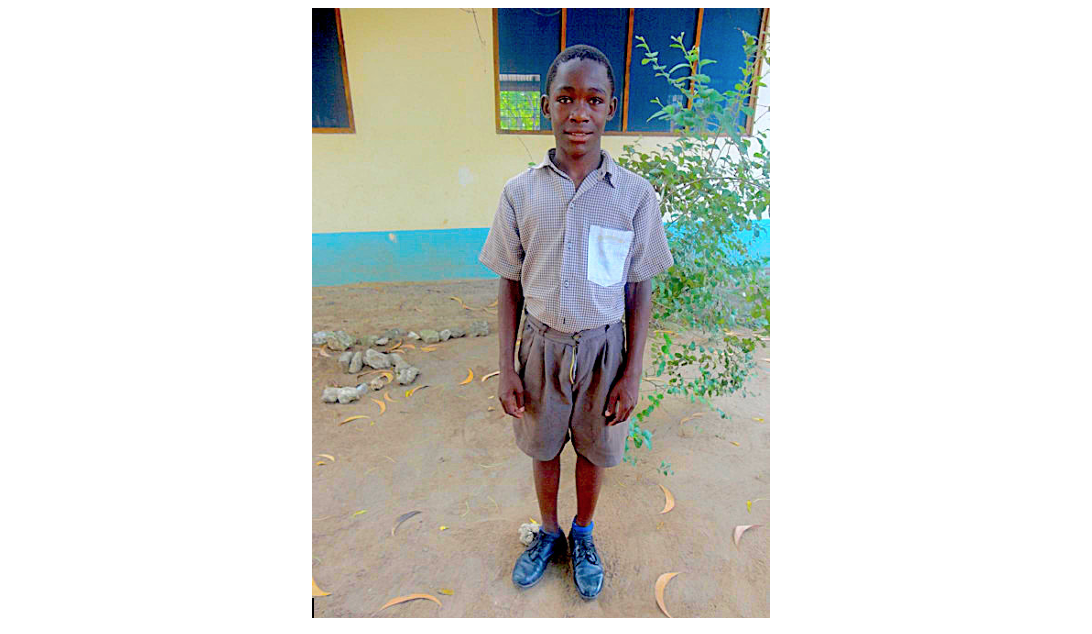 Thomas Yaa Kithi was born in 2001 with no hearing at all. He spent most of his childhood living in a mud hut with a tin roof. His parents, a mason and a peasant farmer, are very poor and have 8 other children. When he was young, Thomas and his siblings frequently did not have enough food and went hungry. Even so, at a young age Thomas was very helpful around his home.

At 12-years-old Thomas entered the Kupenda’s sponsorship program which enabled him to become a boarding student at Gede Special Primary School. At school, Thomas received three meals each day, instruction in sign language, and opportunities to make many friends. He also started to compete in football, running, volleyball, and drama. He soon began to have dreams of becoming a carpenter someday.

While their son was at school the parents were counselled by Kupenda’s staff about the rights of children with disabilities. As a result, the parents became advocates for their son. They also became involved in Thomas’ school events and included their son in all family activities.

Thomas eventually finished his primary school education and was accepted to Pwani Secondary School for the Deaf. At Pwani, Thomas continued to participate in athletics. This past year, his athletic pursuits took him to the national games.

In March of 2020, all schools in Kenya were closed due to the Coronavirus pandemic. Most Kenyan families do not have access to the internet or electronic devices other than cell phones so Thomas’ education is on hold until schools reopen. However, Thomas has not been idle during his time at home. He has started to realize his dream of being a carpenter by using his quarantine time to build his own house.

This young man who born into difficult circumstances is now well on his way to accomplishing his dream and should be able to live a self-reliant life someday working as a carpenter.

Check out our Sponsorship Program to learn how you can help more children and youth like Thomas achieve their dreams for just $30 per month.

And now through April of 2021 new or increased sponsorships and donations will be doubled through a generous matching grant from the Westwood Trustees!