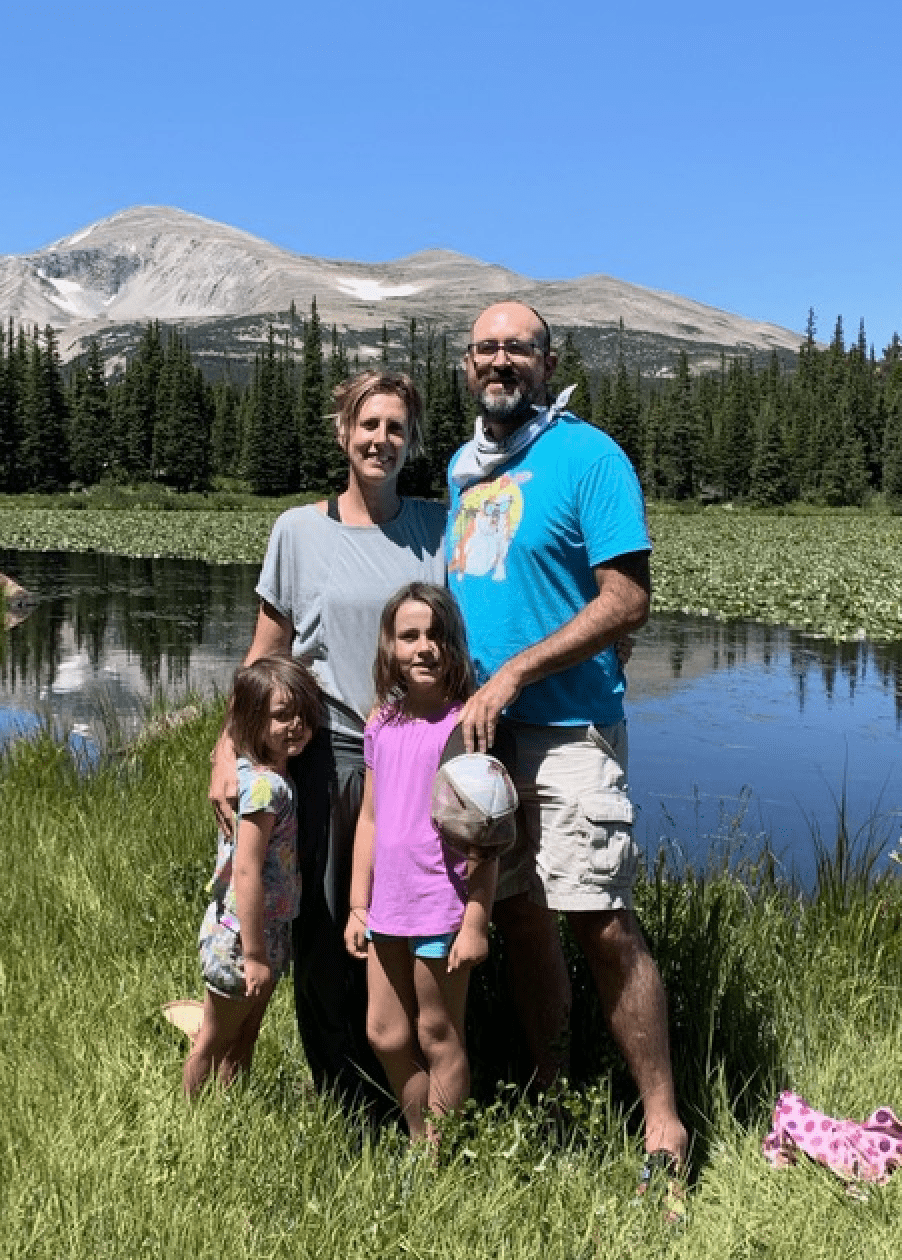 This Thanksgiving we are grateful to all of our compassionate, generous donors, especially those who have continued to support our children during the pandemic, like Heidi and Jon Busch. In this interview, Heidi and Jon draw on their nonprofit and marketing experience as well as their passion for education and global, systemic change to describe why they’ve continued to give to Kupenda for the past 14 years. Thank you to the Buschs and thank you to all of you who continue to encourage, advise, and support Kupenda’s work to improve the lives of children with disabilities!

How did you first get involved with Kupenda?

Heidi: There was this big Christmas party friends of ours would throw and it was a benefit for Kupenda. It was kind like, “Oh! If you want to come to this Christmas party just throw 20 bucks in the hat.”

Jon: Then we just got deeper involved and I think the mission has kind of stuck with us. We are both pretty passionate about education and I just think that education is the most valuable thing you can give somebody to change their life in ways that you couldn’t even really imagine because they have the education to pursue their own path and forge their own way. Something that pays dividends down the road because it has this snowball effect. That’s what I still really like about Kupenda and why I think we still support it.

There are so many charities you could give to – what has made you stick with Kupenda all these years?

Heidi: I like that they have a relatively small U.S. footprint. It seems like 90% of what they do is on the ground, in Kenya, with people from the community and I love the education component of not just educating kids and giving them the tools that they need but also changing attitudes in the community. I think that it’s just huge for systemic change.

Jon: It’s crazy how far your money can go there. I imagine just having so much local staff keeps your overhead low and also is just that much more effective because you’ve got boots on the ground there. That’s a huge thing when you’re weighing in the different factors of who you want to give to — how far does your money go and how much impact can it have? So, it feels like for a couple like us who can give a modest amount… it can do so much good.

And what part of the mission attracts you most?

Heidi: I think knowing that some of these kids, most of the kids, that Kupenda supports are so vulnerable. Not just because they are of low resources but also because of the disabilities and the stigma around that and the barriers that creates.

Jon: Yes, we want to get these kids educated but also if these stigmas persist that’s still going to close off opportunities to them so to educate the community and change those deep cultural perceptions that just go back so far, that’s almost a more difficult task, I would imagine, because it’s not just buying books and pencils and stuff, it’s out there having to change minds and that’s a much tougher task I think.

What do you hope Kupenda will achieve in the future?

Jon: In the last few years people are thinking bigger on a grander world-problem level. For the first time, it feels like some real things could change with massive efforts and you feel this energy around these big wealthy people who are saying ‘With data, science, and real knowledge we could actually create systemic change.’ Then just to think about it on that one individual kid and that picture that tugs on your heart strings … there’s something that appeals to me about being part of a big movement and big change to try to make the world a better place. Not just for this kid or that kid, but on a grand level.

Heidi: I think, for me, a lot of it comes back to the community work of changing attitudes. Changing the way disabled children are perceived and treated and really having that change happen to where a disability isn’t seen as a curse and those kids are seen as having just as much potential.

Jon: And I love that with Kupenda you can see the impact and feel like you’re a bigger part whereas with the bigger organizations you don’t really know where your small contribution is going. So, I like what Kupenda does on the local level and in a much more targeted capacity.

What do you want people reading this to know about Kupenda?

Jon: If I’m telling people about Kupenda I think about that investment — how much good you can you do with your money. Okay this is a small organization, they need your support and once you give to them, the education you supply these kids it can pay dividends exponentially for them. It just opens doors, it provides for them, for their families, for their kids. So, think about the impact not just on this generation but on generations to come.

You can join Jon and Heidi in supporting this life-saving work!

Plus, now through April 2021, new and increased donations and child sponsorships will be matched through a generous grant. Double your impact today!