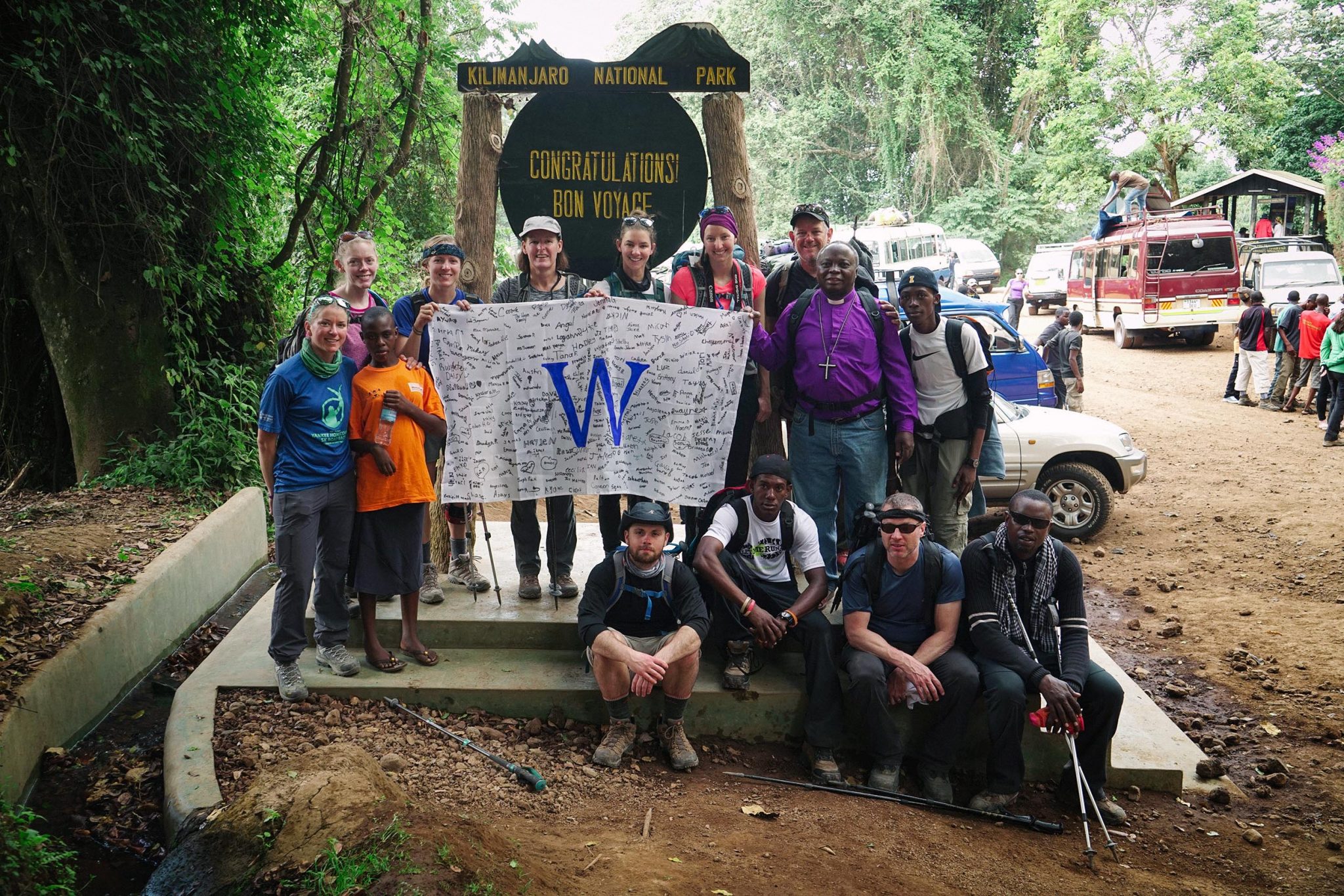 We are so grateful Philip Knowlton is using his talents to create a documentary film on Kupenda and the Kilimanjaro climb!  We are also grateful to Garrett Guidera, and Justin Francis for their creative support as well.  We hope to have an official trailer to share with you all by January 2017…along with release dates and locations.
Philip graciously wrote the following reflection after returning home from Kenya earlier this week….

As a documentary filmmaker I’ve been given the exciting chance to travel the world, experience different cultures, and meet people from all walks of life.  These experiences stick with me, inspire me, and sometimes even shape me.  This has never been truer than during my two trips to Kenya to film a documentary feature on Cindy Bauer and Leonard Mbonani‘s selfless work with Kupenda for the Children.

The importance of their service shined especially brightly during our home visits early in the trip this past September.  As we journeyed, sometimes hours, to evaluate and educate special cases, we found some children who lie in bed all day, others were unengaged, in pain. One child in particular struggled to make eye contact with anyone.  More often than not, Cindy and Leonard came with the intention to visit one child, and would end up seeing as many as five children, as word of mouth spread throughout the neighborhood and concerned parents would show up with their own children in need of medical help.  In one case, a mother brought her child with hydrocephalus, and Leonard was able to arrange immediate medical attention for the ailing boy.

On the flip side, we visited children that attend the Gede Special School, a school for children with disabilities where the majority of the children are sponsored by Kupenda.  Seeing the smiles on the kids’ faces as they played soccer, gleefully pushed one friends in wheel chairs, and attended classes, was a joy to watch and in stark contrast from the children we had seen a few days prior. Kupenda’s work not only saves lives, it transforms them as well.

During my first visit to Kenya and Tanzania in January, I had the chance to get to know three of these amazing young people – Hassan, Mercy and Fumo – and film their journey as they climbed Mount Kilimanjaro.  During the second trip, we screened some of that footage to their peers and the reactions were priceless.  Following the screening at the Gede Special School, the kids were asked if anyone else would like to climb Kilimanjaro one day. Without any hesitation they all erupted, with nearly everyone raising their hands as to say “pick me!”

Hassan, Mercy and Fumo made that moment possible.  By accepting the challenge of traveling to a new country, with mostly strangers, and climbing a mountain in weather colder than they could ever imagine, to prove to the world that ‘disability is not inability’.  I think back to summit night on the mountain, as we trekked through the night with headlamps for nearly 8 hours through the blistering, windy cold.  My hands were frozen, and the night never seemed to want to end.  As we got closer to the top and the temperature continued to drop, Hassan’s body began to shiver, and it started to feel like the cold might get the best of him.  Our team quickly attempted to warm him up, some even giving him the clothes off their bodies.  Despite his obvious pain, he trekked onward.  I thought by all accounts, he could have called it quits, and it still would have been an epic feat for him to make it that far, but he pressed on. I remember being moved to tears as I watched Hassan – who has already had to overcome so much in life – climbing Africa’s tallest mountain, one slow step at a time, and never giving up until he reached Uhuru Peak at 19,000 feet.  When interviewing Hassan’s mother about how things have changed since her son climbed the mountain, she said his friends now call him “a hero, a champion“.

These children are all heroes and champions in every sense. They have inspired me, they have inspired their communities, and hopefully with this documentary they will inspire the whole world!
Sincerely,
Philip Knowlton
Filmmaker
http://www.tomatolab.org