The Gift of Sponsorship 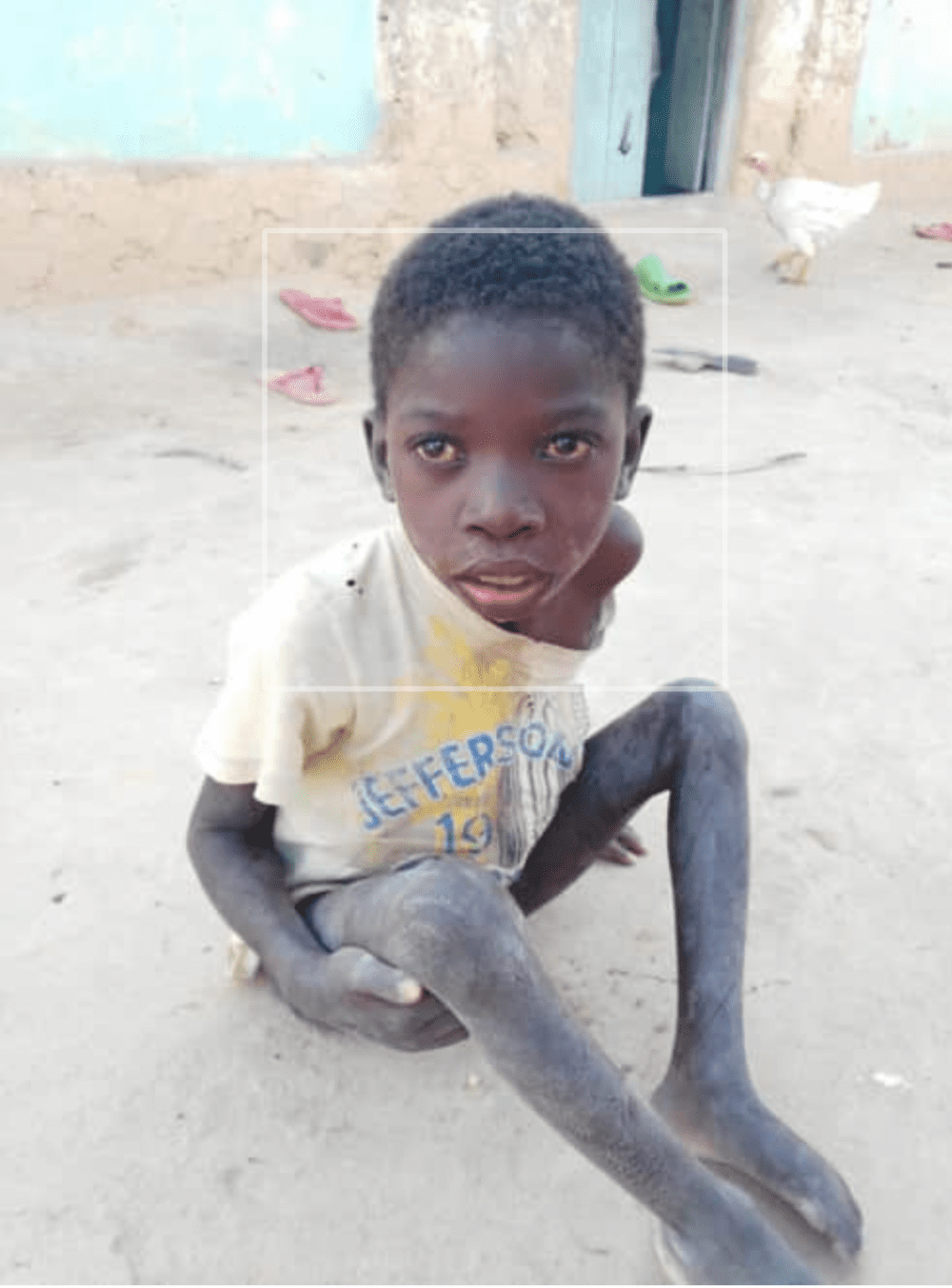 Four years ago, Steve Abrams started sponsoring Tumaini Kalume, a child with cerebral palsy caused by malaria. In 2016, Tumaini’s muscles were still weak from the condition so he was unable to move himself much at all. The child’s parents also said he had no response to nonverbal communication like facial expressions, physical gestures and eye contact. They thought he might have autism.

This week Steve received his third annual update report on Tumaini and learned that Kupenda had helped him to receive an official autism diagnosis and has been counseling the child’s parents on how to support his communication and physical needs.

Kupenda also proves the family with a monthly food stipend that enabled them to start buying more protein-rich food, like milk, for Tumaini and so his muscles are getting stronger. As a result, the report told Steve that Tumaini can now shuffle on his bottom from one point to another, drink tea and even feed himself. The child is also communicating more and for the first time has started responding when someone calls his name.

Stephen is happy to see his $30/month gifts are making a difference in Tumaini’s life. “I like donating to a cause that’s really helping people in need,” Steve said. “I hope Tumaini develops more mobility and speech in the years to come. Maybe even one day I’ll visit Kenya again and get a chance to meet him!”

You can learn more about Kupenda’s sponsorship program and other children like Tumaini here.

To equip children with disabilities to achieve their God-given potential. Ultimately we want them to understand, along with their families and communities, that they have value and are deserving of love.