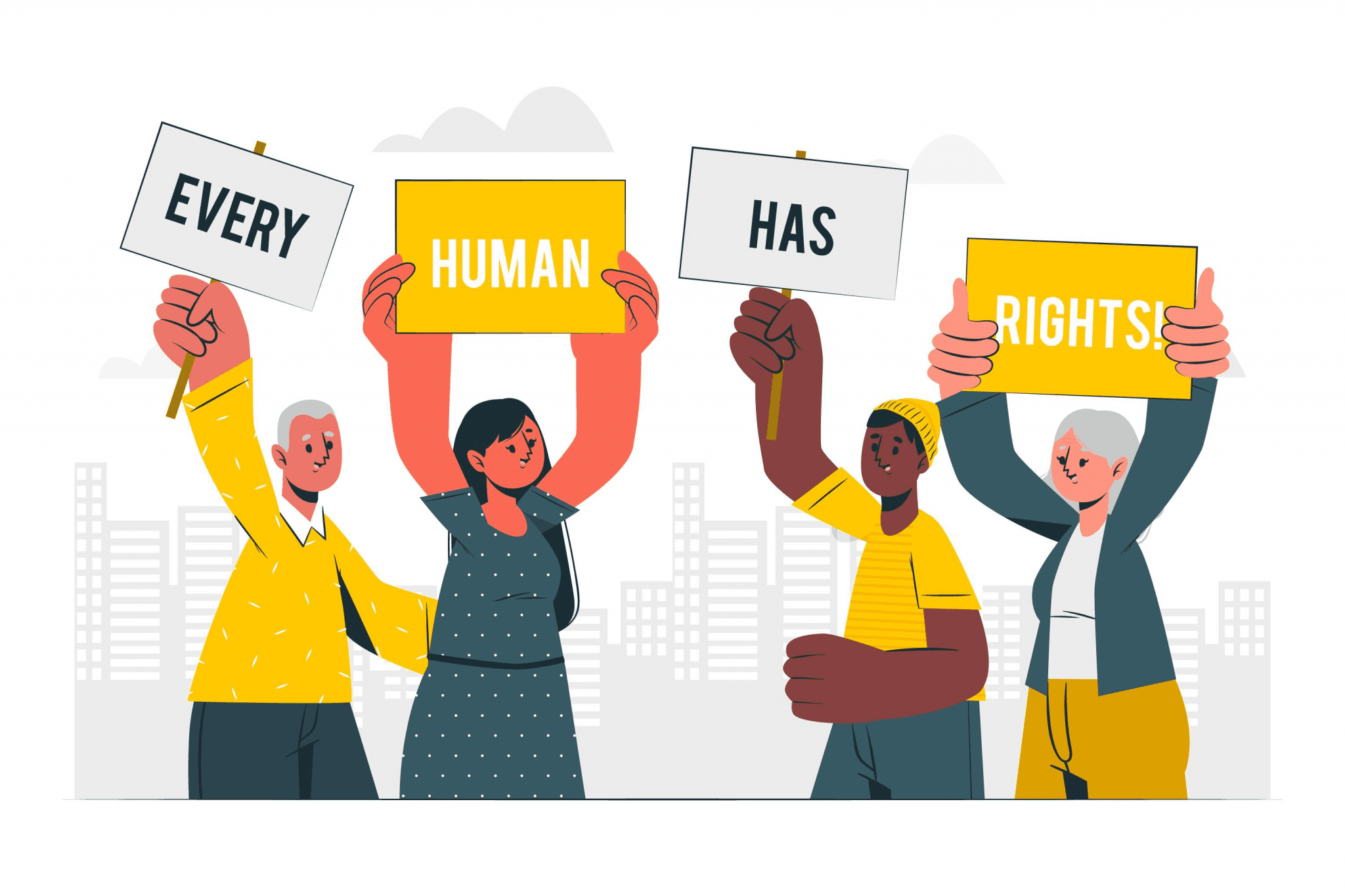 One of the most fundamental human rights is the ability to make decisions regarding one’s own life. Yet for many people with disabilities, this right is not fully recognized by the governments or courts of law that preside over the communities in which they live. The “right to legal capacity” is when a government recognizes a person’s ability to make decisions about various aspects of his or her life, including finances, property ownership, employment, marriage, parenthood, voting, and seeking justice in instances of abuse. Without these rights, there is little to prevent someone from taking advantage of another person.

In Kenya and many other low-income countries where Kupenda works, it is not uncommon to find many people with disabilities who have been neglected their right to legal capacity by their caregivers or government.

According to the Mental Disability Advocacy Centre (MDAC)’s 2014 report on a survey of Kenyan residents:

“…three quarters of [Kenyan] people with disabilities interviewed reported being denied the right to make decisions affecting their life. ”

While numerous countries like Kenya have created legislation to adopt the recommendations of the CRPD, it is still far from fully implemented or enforced. For example, current legislation often fails to inform people with disabilities about how to access supported decision making. Many legislative systems also neglect to require that representatives for people with disabilities consider the will of those they represent.

The Role of Stigma

Negative beliefs about disability within the community also limit the use of supported decision making. Another part of the MDAC’s report states:

“People with disabilities remain vulnerable to discrimination and inequality despite their legal recognition as persons before the law. …the Kenyan government currently acknowledges that ‘disability-based discrimination is entrenched in stereotypes prevailing in Kenyan societies, which portray people with disabilities as burdens and curses, and sometimes lead to families hiding such person.’”

The denial ofthese rightsis even more prevalent amongwomen and children with disabilities. According to Kanter and Koiyiet’s research cited in Disability and Social Justice in Kenya:

“…in Kenya and elsewhere, women with a diagnosis of mental illness or intellectual disability are denied legal capacity. Without legal capacity, a woman is not considered a person under the law and cannot pursue her legal rights.”

Children with disabilities also experience this type of discrimination. According to The Children’s Act of Kenya, a family member orcaretakermayassume guardianship over a youth with a disability after he or she turns 18 years old. However, the Act does notspecify how the youth provides consent to such an arrangement or what to do if he or she refuses to provide consent.

In response to these conditions, Kupenda works to help children with disabilities and their caregivers access their full human rights. Some of our recent efforts to support this work include: 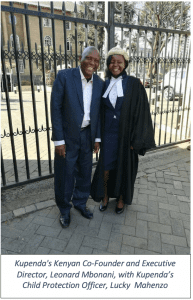 These efforts not only help people with disabilities and their caregivers learn their rights but also enable them to understand when their rights are being violated and how to defend themselves. With these tools, more people with disabilities are now making decisions about their lives in a way that is increasingly being recognized by the law–not only in legislation but in everyday practice.