A Smile at Last 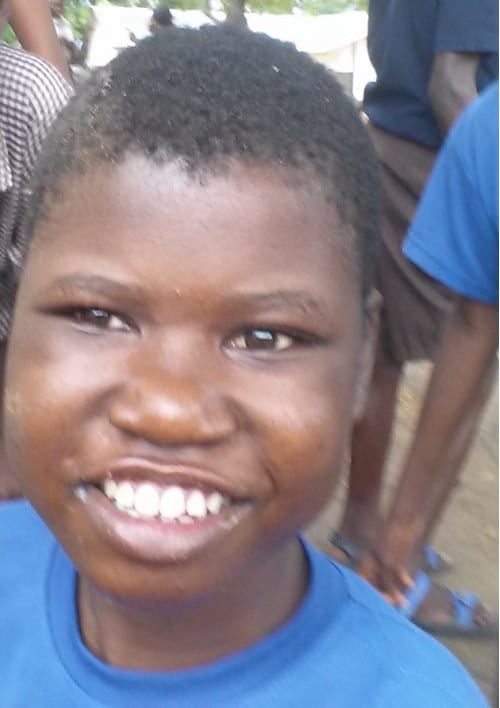 Hadija Kaingu, 19, is living with autism. Her condition is accompanied with epilepsy which forces her to use drugs on daily basis to control her seizures. She does not have speech, does not make eye contact, and has a very short concentration span. Hadija is not toilet trained and is not independent in most of her activities of daily living, apart from feeding herself. She enjoys solitary plays and has a passion for particular spots in a compound. Most of the time she produces a sound resembling that of a moving vehicle and snaps her fingers. 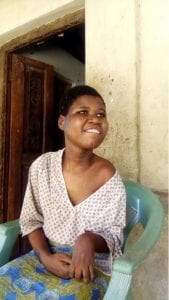 Hadija has 3 brothers and 3 sisters. Her parents separated and the mother left all the children under the care of the father. Then she married another man. While Hadija was staying with her father she used to face a lot of challenges including loneliness, lack of meals, and frequent attacks of epileptic seizures due to lack of drugs. Fortunately, Kupenda secured a sponsor for Hadija and she was admitted to Gede Special School. However, she continued to face challenges when school closed for holidays because no one in her family would agree to care for her. Her own mother openly rejected her and confessed to want no business with her in her whole life. 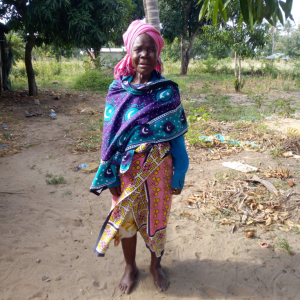 Kupenda tried other options to ensure Hadija was comfortable, such as sending Hadija to stay in a home for the destitute children or to live with her paternal relatives over the holidays. This did not work. At long last Kupenda was able to identify where the maternal grandmother was living. We visited and counseled the grandmother and she saw the importance of helping Hadija. After our counseling, the grandmother, though aged, volunteered to care for Hadija.

Since the time the grandmother volunteered to care for Hadija, she has shown great improvement in her life. Hadija is well cared for, she is bathed, dressed and well fed. The grandmother also ensures that Hadija has medicine and that she is treated when she is sick.

Kupenda’s staff frequently visits the grandmother to give her psycho-social support and provide her with a monthly stipend that she uses to buy food and Hadija’s medicine. The grandmother also retrieved two of Hadija’s younger sisters from her father to keep Hadija company.

Hadija is a very happy girl now, full of life with a cheerful smile on her face.  They are living as a happy family. 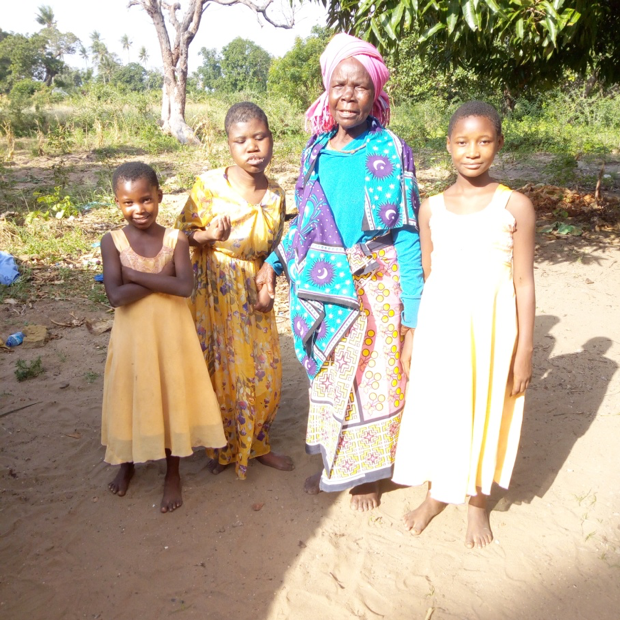