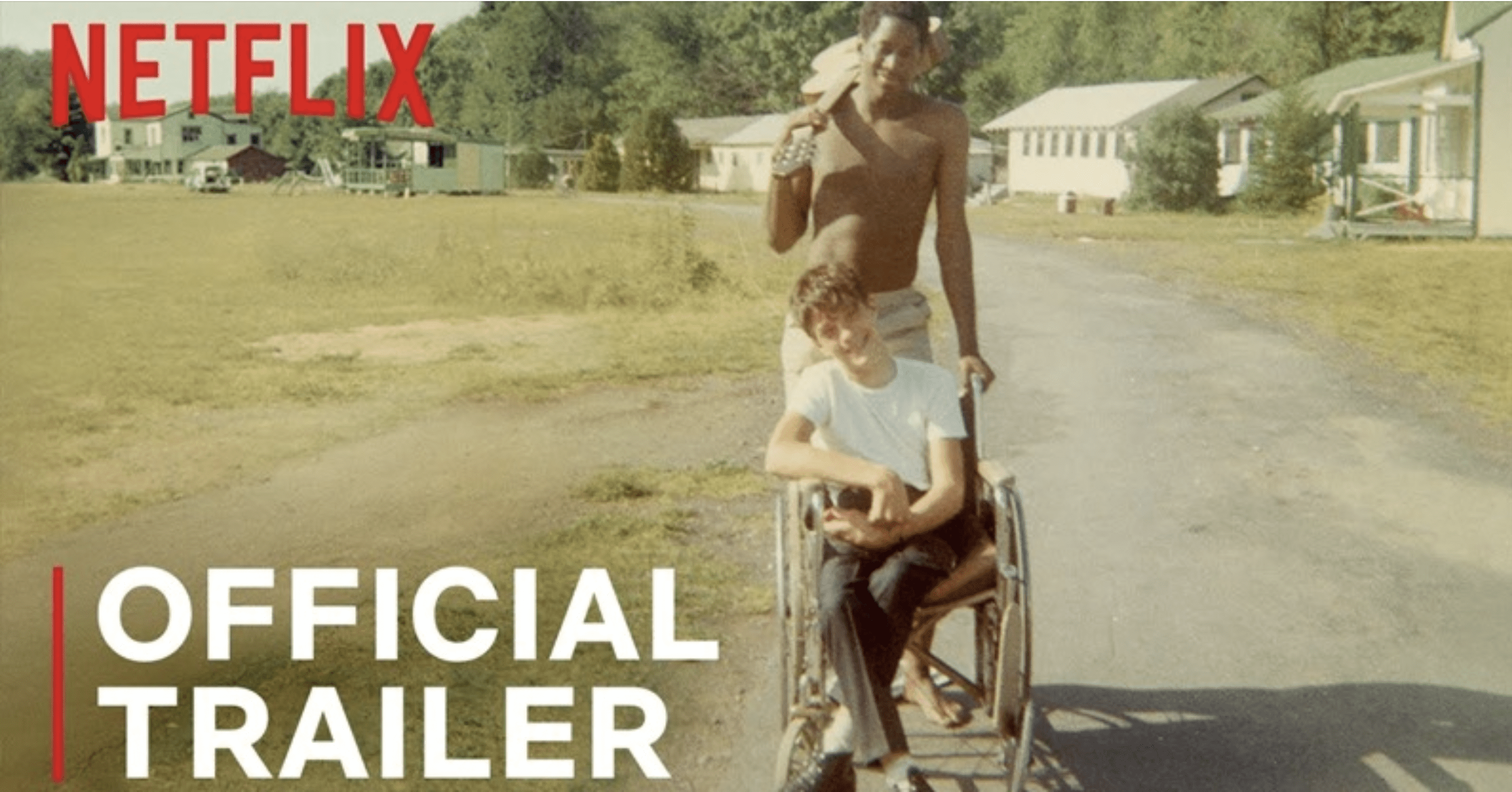 July is Disability Pride month in recognition of the signing of the 1990 American’s With Disability Act (ADA). And while we are now entering August, it is not too late to celebrate the progress that persons with disabilities have made in the United States!

If you haven’t watched “Crip Camp” on Netflix this is the perfect time to do so. Denise Jacobson, one of the film’s main subjects:

“The ADA was a wonderful achievement. But it was only a tiny tip of the iceberg. You can pass a law, but until you change society’s attitudes, that law won’t mean much.”

Much of what is expressed in this film is true for the children with disabilities we support in Kenya, Tanzania, Zambia, Sierra Leone, and Malawi.

Kupenda for the Children continues to work to change the hearts and minds of people around the world regarding the inclusion of people with disabilities in all aspects of life.

Watch this film and get a better glimpse into the disability civil rights movement and the people who continue to fight for equal rights for people of all disabilities around the globe.